Our Minister and Staff

Rev. Matthew began his Ministry at Emerson in August 2016. He was raised as a Unitarian Universalist and has been active leader in the denominations as youth and young adult, particularly in work around racial and climate/environmental justice, which are two of his deep passions.

Rev. Matthew grew up Long Beach, CA and has also called Oakland, Berkeley, Cleveland and England home. Rev. Matthew attended seminary at Starr King School for the Ministry, and has BA and MA in American Studies.

Rev. Matthew loves creating worship services that touch the head and the heart, and a compelling prophetic vision grounded in history of justice work in UUism and the wider world. He believes that a church should serve those within and beyond it’s walls. And equip others to live lives of meaning and purpose.

Rev. Matthew has a daughter, River Grace, with his wife, Anna Wagner. 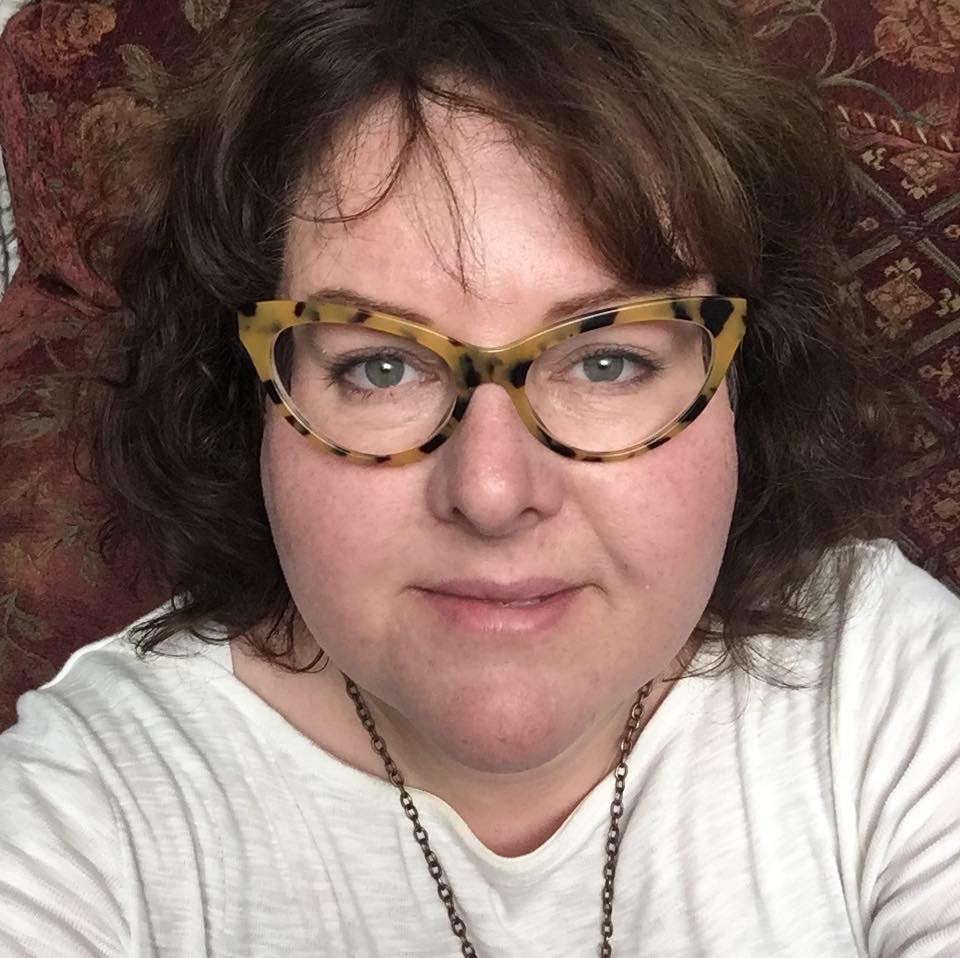 Greetings and Salutations! A little about myself:  I grew up in the San Fernando Valley and still live in Granada Hills. I was raised in the Jewish faith and in my early 20’s was put on a path to find my true spiritual calling. When I landed “home,” I embraced the earth based traditions of being a Pagan. I now like to think of myself as a “JewWitch” honoring both traditions and practices. I am also a bit of a kitchen witch and crafter who loves making herbal salves, tinctures, soaps and working with essentials oils. I also am a fine baker. I have two fur kids, my cats Shadow and Dalila.

I am really excited to be here as the new Office Administrator at Emerson, and look forward to meeting you when we are back in person.

Kevin Mathie is a professional pianist and composer who has more than a decade of experience in the music and entertainment industries. He has garnished several awards and recognitions both as a composer and as the music director/conductor for The Grand Theatre and Salt Lake Acting Company based out of Salt Lake City, UT. Kevin has increasingly been involved in composing for film/tv/commercials. This transition has brought him to sunny LA, a city that he has absolutely fallen in love with. Kevin is currently a freelance composer, and is also a composer with the Los Angeles based music production collective HotTraxInc.com. He is also an accompanist for the American Academy of Dramatic Arts. You can read more about Kevin’s experience and hear his music at www.kevinmathie.com

Kevin began his association with Emerson UU Church as pianist in July 2017, and became our Music Director in October 2018.

Eloise is a native of Los Angeles and a product of the Los Angeles Unified School District.  She holds a Master of Music degree from the University of Illinois in Vocal Performance and a B.A. from Occidental College in Choral Music where she studied choral conducting and voice.  She also received Artist-Teacher Certification through the Choral Music Experience Institute where she studied with Doreen Rao. Trained in the Kodaly method of music education, she has over 30 years of experience in the schools teaching young people from Kindergarten to college.  Singing is her first love, and she continues to maintain a private voice and piano studio and to sing in various choral groups around the city.